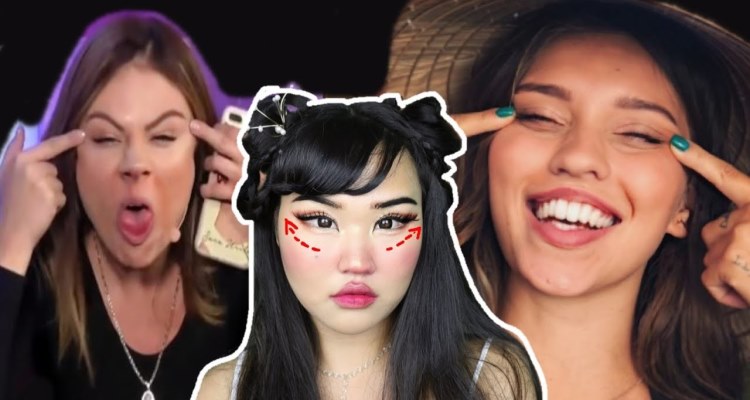 On Pretending I’m Not Chinese

The middle-aged man standing nearby flings his question casually at me, as if he knows me, as if I weren’t just another stranger waiting at the bus stop.

“I don’t understand whatever it is you’re saying,” I reply coldly. It’s Mandarin, of course – “Hey, d’you know what time the next bus is supposed to arrive?” – but I’m not about to let on that I understand. It’s cold and rainy on my last day in Berlin, the bus to Tegel Airport is late, and I’m irritated by how this Chinese national – like so many others I’ve encountered while traveling – is assuming by my appearance that I speak his language.

I understand that instinctive desire to seek out the familiar when one is in a foreign environment – when traveling alone in Europe, my eyes were instantly drawn to anyone who looked like they could be Asian too. But just as a Caucasian on the street could be French or German or Swedish, someone with East Asian features could easily be a Korean, Vietnamese, Hongkonger, or even a local who doesn’t speak whatever language they’re “supposed” to speak. It would be perfectly fine if I were actually in China (Koreans assume I’m Korean too), but it’s rude and degrading to assume anyone who looks like you is one of your people.

In most cases, the Chinese travelers I encounter are polite and merely asking for directions. There have been times, however, when they behave like we should stick together in a cold, foreign land because we are all huárén – Chinese people. It’s this Sinocentric mindset that riles me the most, for even though I’m of Chinese ethnicity I am proudly Singaporean.

On a recent trip to Zhejiang I stopped by Haining, a city known for its wholesale leather goods malls. My travel companions and I were advised to haggle as much as possible, but were warned that the ethnic Chinese among us would not be able to get as much of a bargain. True enough, one of us got a bag for 160 RMB while an Indian lady got the same bag slashed all the way down to 80 RMB (The starting price was a ludicrous 800 RMB).

You’d have thought that being a fellow huárén would help, but no – whenever I walked away in the midst of price-slashing, shopkeepers shouted after me angrily: “You should be more sincere!” “You’re being unreasonable!” “Good riddance, you wasted my time!”

I wonder what would have happened if I’d pretended to be Korean.