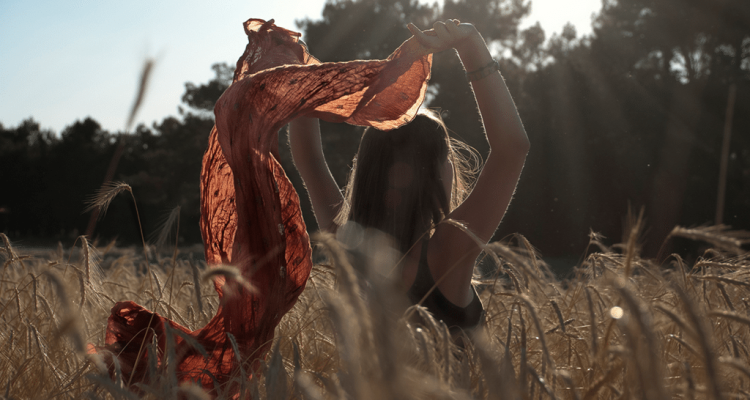 I’m typing this from a borrowed computer, in a room I’m staying in for just one night, because a kind stranger saw that I didn’t have accommodation for my first night in this town.

My laptop died on me – completely refused to turn on – on the flight to Copenhagen. My sightseeing around the city included visits to stately churches and more computer repair stores than I’d ever been to in Singapore. After dismantling my trusty companion of the past five years, I’m left with just the hard disk. In Stockholm, in between scenic tram rides and hunting for good coffee, my friend had to help me call a stranger selling a second-hand laptop, but it was already sold.

On my third day I started to come down with a cold, and it’s only gotten worse. Acclimatization to below-freezing temperatures is a bitch for someone from a tropical island.

Then, the research I did into prepaid SIM cards failed me in Norway when one convenience store after another gave me contradicting instructions. When you’re in a foreign land in desperate need of a data connection and the student working part-time at the convenience store has no idea what mobile surfing plan you’re rambling on about, you just have to figure out some other way.

But thanks to all these little setbacks, I’m learning not to get emotionally affected by situations I can’t control. Instead of letting frustration or worry take over, I’m trying to indulge in all the new sights and sounds and experiences before me so I can share them with everyone. I’ve never been more appreciative of my smartphone for showing me the way when I got lost late at night on the outskirts of Kuliner Khas Lampung, for letting me share a few photos with my friends on Facebook, for allowing me to plan for the next leg of my trip.

It helps to chat with real friends and family who understand that traveling isn’t 100 per cent fun and inspiring and pretty. It also helps to have faith that things will work out – and so far, things have been working out okay.

I’ve confirmed neither flight nor accommodation for my next city, though I have researched doctors and second-hand laptops. At least I’ll be slowing down after this sprint around Scandinavia. The few photos I’ve managed to upload are on Facebook and Instagram, and they’ll have to do for now. It’s time for a walk around the beautiful snow-clad town of Tromsø.