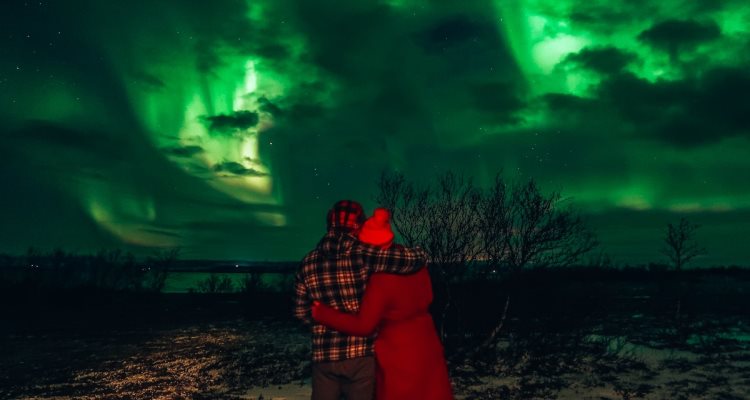 The photos and videos of the aurora borealis don’t tell you how long it actually takes to see the lights.

Long exposures and accelerated frame rates paint a picture of shimmering green rivers that you can ogle at within minutes or seconds, but the reality is that it takes far longer. At least a few hours, in fact.

Like countless other city folk I’d always yearned to catch a glimpse of the Northern Lights, and I’d heard that 2013 was a good time to go – peak of the 11-year cycle of solar activity and whatnot. So in order to boost my chances I researched the best places and times to catch this phenomena, and settled on Tromsø as the most accessible and affordable option. I’d heard that if you were lucky, you could see the lights even from the city centre.

I wasn’t that lucky. In fact, my week at Tromsø was cursed with stormy weather and low auroral activity, even as online forums raved about how the previous week’s sightings were spectacular even by the seasoned tour guides’ standards. So for two nights I wandered the outskirts of town for hours, eyes peeled for signs of what I saw in those gorgeous photos.

The photos don’t tell you how bitterly cold it is

Mind you, I was there in March – at the close of winter and the aurora viewing season – and it was only -10°C outside. But even with my borrowed snow suit and stash of heat packs, I had to constantly move around in order to keep from shivering. With only two nights left, I got anxious and decided to book a guided “Northern Lights Chase”, where hopeful hunters are taken wherever there is the best chance of seeing the lights – even if it means a three-hour drive into Finland.

“That’s how unpredictable and elusive it is,” quips my guide Thomas, “so we never trust the meteorologists. Sometimes on a cloudy night like this, just when you’re about to give up and go home, the most amazing shows appear.” Reassured by those words and the warm gear I was given, the prospect of six hours in the cold felt slightly less daunting, After driving for an hour or so, we found a patch of clear sky somewhere near Skibotn.

Tumbling out of the van, our group of seven (which, funnily enough, happened to be all-Asian) trudged off the lamplit road into shin-deep snow. In a clearing we set up our cameras, started a campfire, and waited. And as my eyes adjusted to the darkness the stars showed themselves – millions of pinpricks forming constellations a city girl from the tropics had never seen. I learned how Ursa Major Live Casino pointed to Polaris – and then I spotted a pale smudge that didn’t seem like a cloud. It seemed, to me, ever-so-slightly green.

Hope overcame uncertainty and I nudged Thomas. “What’s that?” I asked. “Is that it?”

The photos don’t tell you that you’ll be mesmerized

The aurora starts out slow, soft. You may not even notice it’s there until a swath of emerald has unfurled across the sky, stretching its way from East to West. Unknowingly you will step forward, wanting to get closer. Then the striations start their slow, ethereal dance above you and no matter how many superlatives run through your head – no matter how you try to describe it – the only word that will escape your lips is wow. You will ignore the cold biting mercilessly at your fingers and toes. You will stumble around, following the glowing streams overhead, back and forth and in circles.

At least, that’s what happened to me

Every now and then a streak of light faded and another one took over – another size, another pattern, another movement. It was like music. Eventually I stood still and listened, even though the aurora made no sound. Only about four hours later did all the lights finally, slowly fade away, leaving the night sky to the stars once again.

Even though the aurora wasn’t the most active – Thomas says they can actually buzz like electricity – I had been rapt.

The photos don’t tell you how indescribably beautiful it is to see the Northern Lights with your own eyes, because you don’t just see it.

You experience it with your soul. 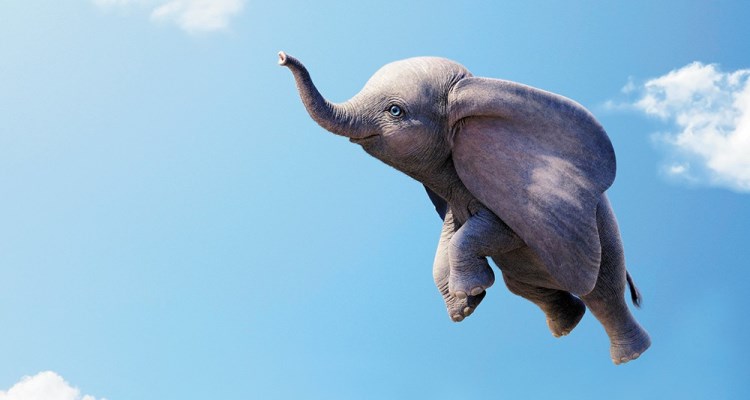 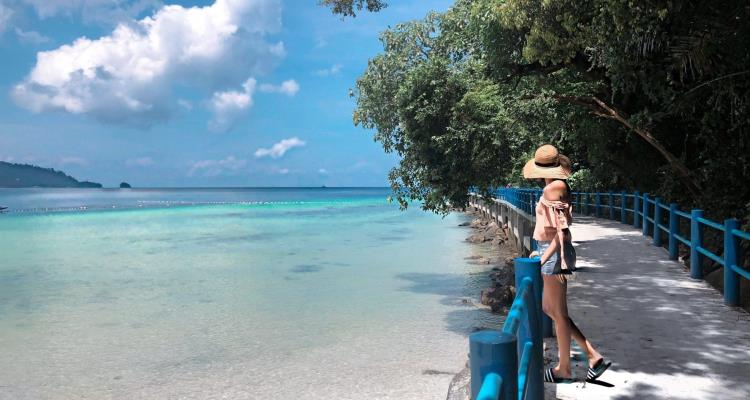 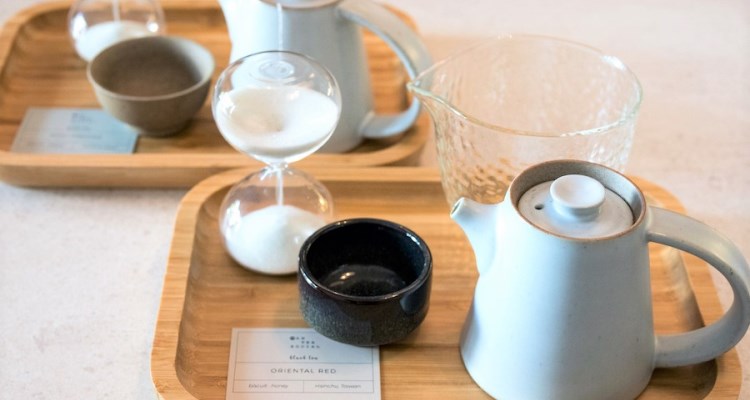